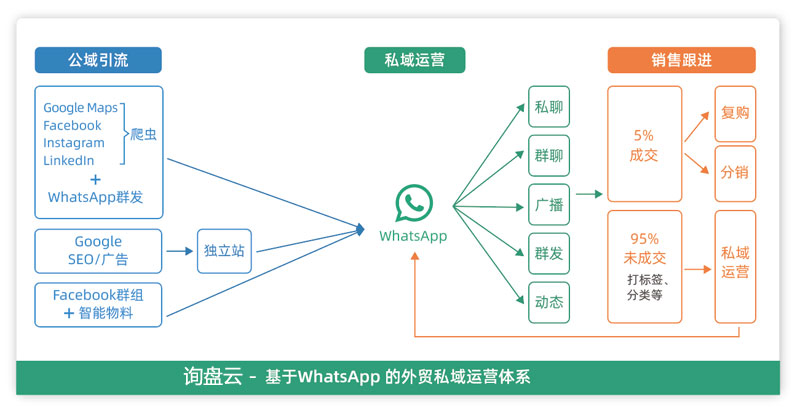 Google Penguin 2.1 is launching today, according to a tweet from Google’s Distinguished Engineer Matt Cutts.

The first update to the second-generation Penguin algorithm designed to target web spam will affect “~1% of searches to a noticeable degree.”

Google Penguin 2.0 went live on May 22 and affected 2.3 percent of English-U.S. queries. When it launched, Cutts explained that while it was the fourth Penguin-related launch, Google referred to the change internally as Penguin 2.0 because it was an updated algorithm rather than just a data refresh.

This is Google’s fifth Penguin-related launch.

Google originally launched the algorithm that was eventually become known as Penguin 1.0 in April 2012. There were two refreshes last year: in May and October.никас кернеспневмоинструмент украина 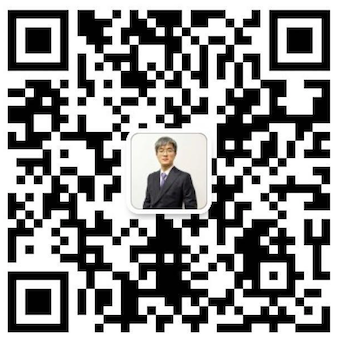 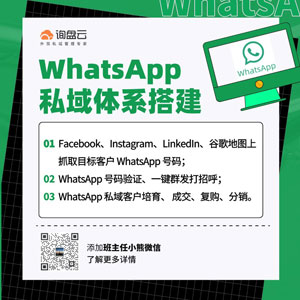 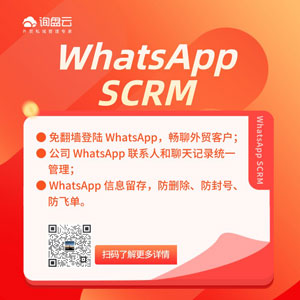